Scientists at HAARP use HF radio transmitters to heat small regions of the ionosphere and observe the effects. For traditional space research using ground-based observations or experiments on sounding rockets, it can take an extremely long time (days, weeks, years) to get the desired natural overhead conditions. Satellites can amass much larger databases but it is difficult to coordinate the satellite with the desired phenomena. With a facility like HAARP, it is possible to perform an experiment at will to create plasma structures and irregularities, use the ionosphere like an antenna to excite low frequency waves, create weak luminous aurora-like glows and a variety of other experiments. 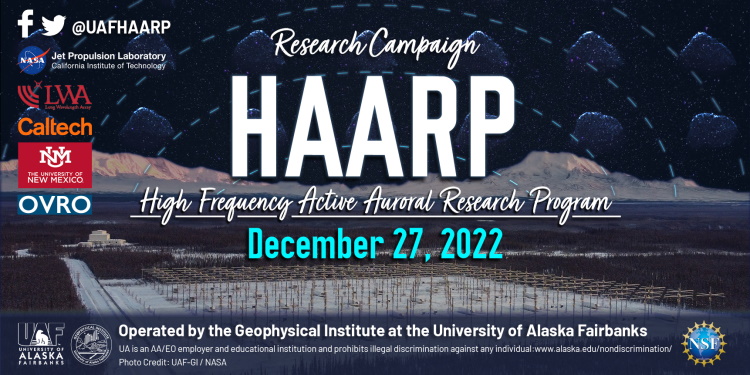 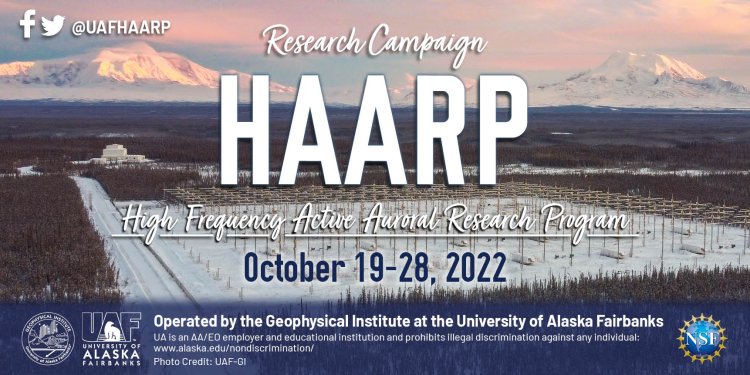 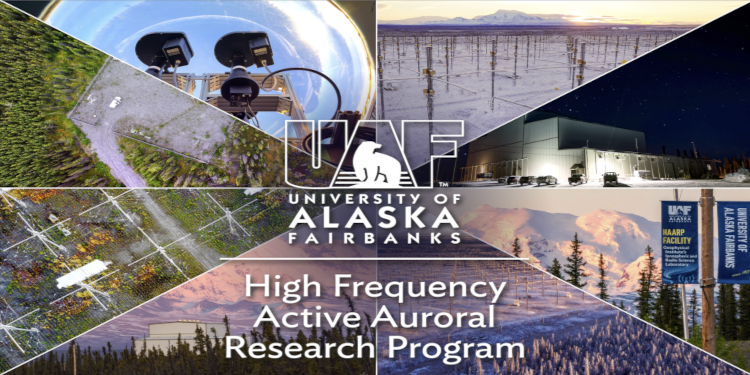 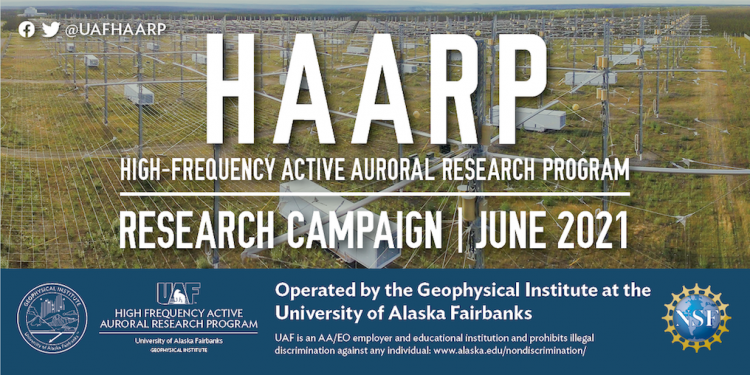 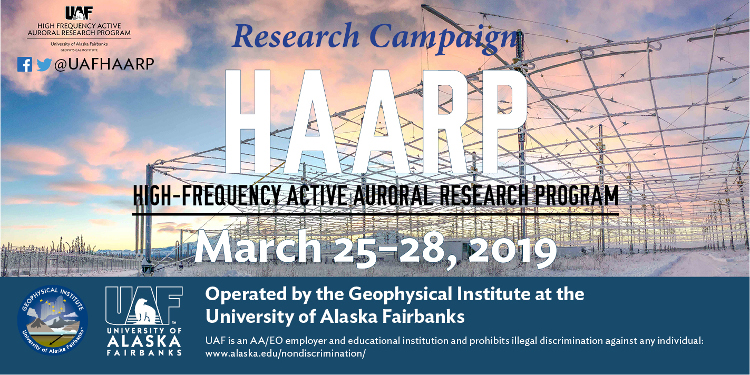 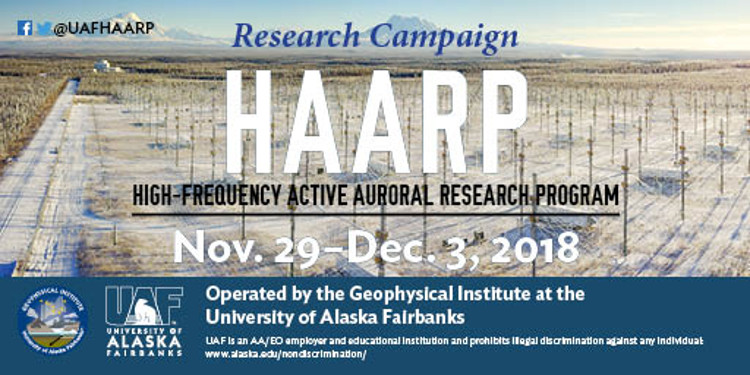 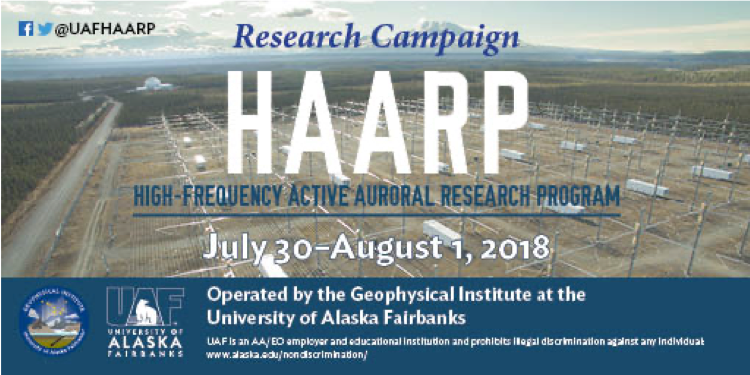 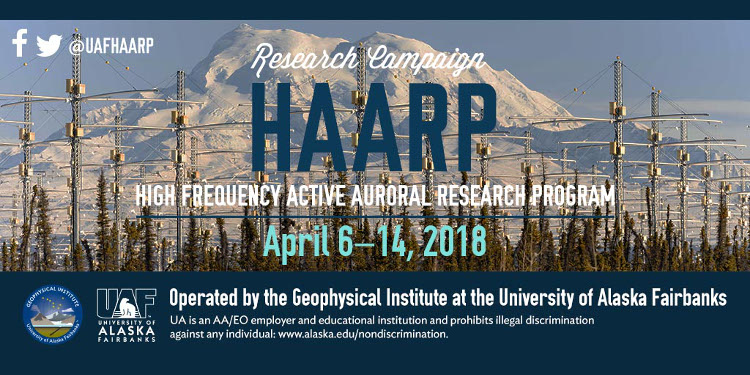 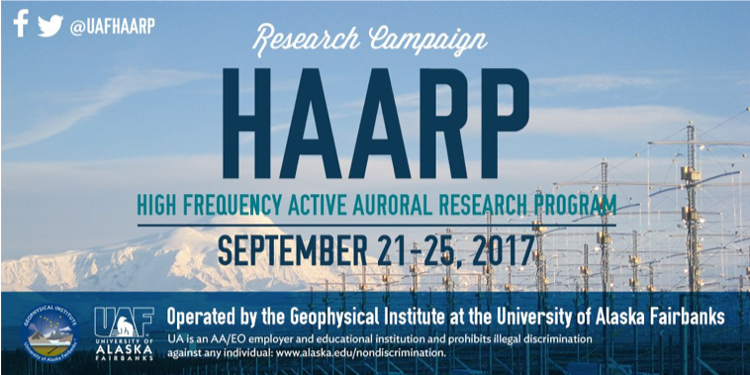 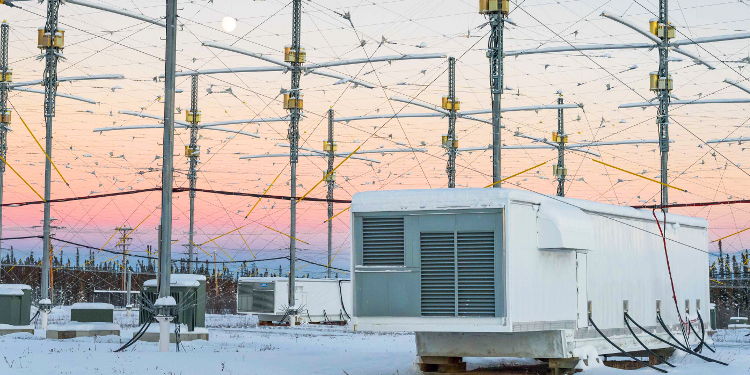